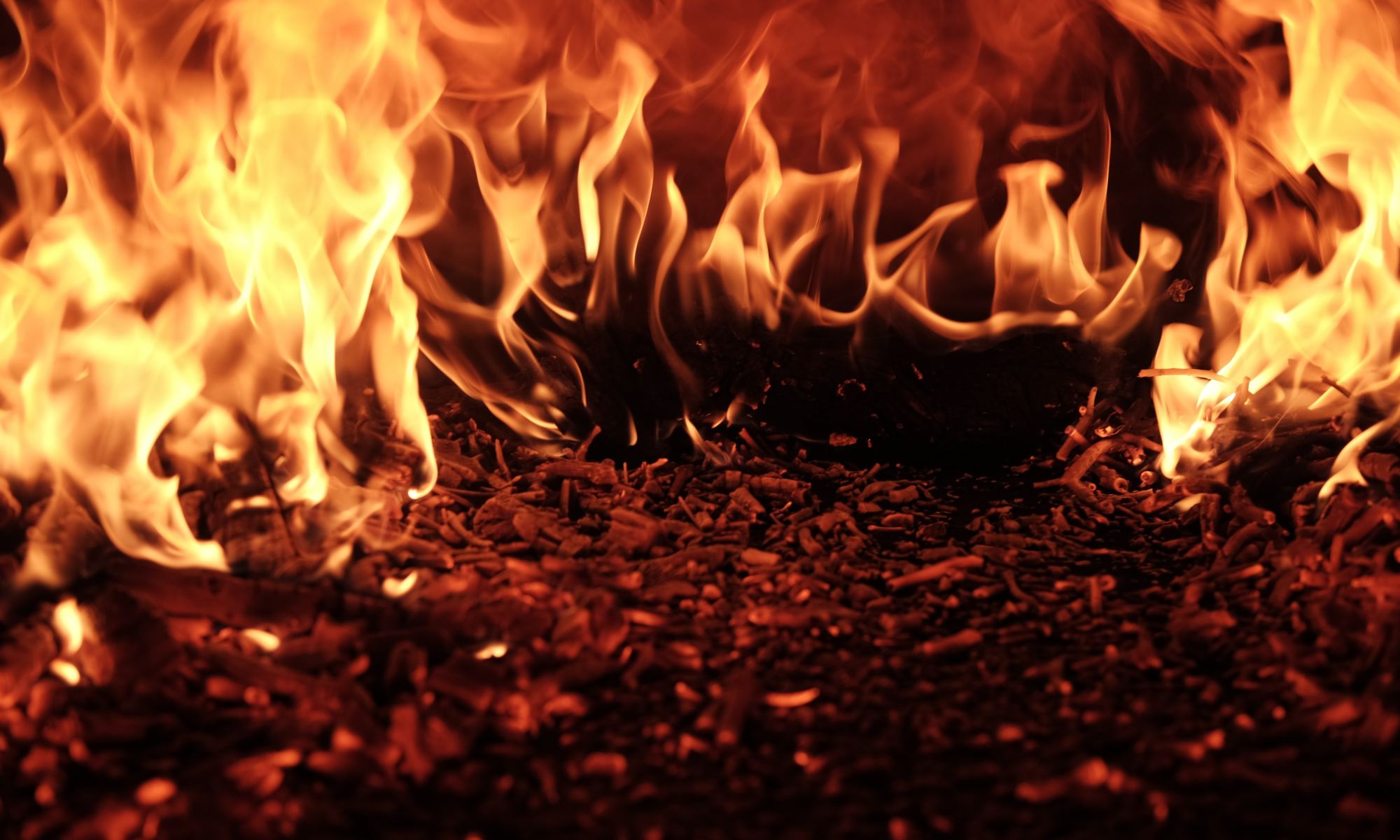 It started as hundreds of wildfires do every year – a single strike of lighting sending a tree into flames. But before it was extinguished, it would claim fourteen lives.

The South Canyon Fire began in the White River National Forest outside of Glenwood Springs, Colorado, on July 3, 1994 – just over twenty five years ago. Initially, managers decided that the blaze’s location in the wilderness meant that it did not require immediate intervention or suppression. Fire is, after all, a critical element to the natural cycles of many Rocky Mountain ecosystems.

However, within a couple of days, nearby property owners began to clamor for action. After reconnoissance flights, firefighters laced up their boots and hit the trail up the rugged Storm King Mountain to tackle the blaze. All indications were that this fire was straightforward, and that suppression would likely be a swift task. Among those on the front lines were the smokejumpers from Montana and the Prineville Hotshots from Oregon.

“We saw this little wisp of smoke and figured we’d have this fire whipped by midnight,” recalls Missoula-based smokejumper Sarah Doehring. She remembers that as one of the season’s earliest fires, the crew arrived with a sense of enthusiasm and excitement.

But the next day, that enthusiasm was eviscerated. In what seemed like the blink of an eye, what seemed like a routine effort became a hellish nightmare from which fourteen experienced firefighters would not escape alive.

The Prineville Hotshots were working on a fireline partway up a slope on Storm King Mountain when the wind picked up. Embers from the active fire were lifted into the thick tangles of unburned brush below them, creating spot fires.

In the blink of an eye, those tiny spots exploded into a massive, fast-moving conflagration, racing upslope. The Hotshots ran, seeking safety, but for twelve of them, it was too late. Two smokejumpers were caught up in the upward wave of flame, and though they reached the ridgeline, they found no safety there.

Apart from feeling the tragedy of young, strong and enthusiastic firefighters losing their lives, what’s the value in taking time to remember disasters like Storm King? Why bother rehashing a difficult and painful incident that unfolded two and half decades ago?

The aftermath of the fatalities on Storm King Mountain brought some important new elements to the conversation around fireline safety and operations. These shifts in tactics, approaches and acceptance of limitations have undoubtedly saved lives in the past twenty-five years. And as climate change continues to exacerbate the frequency, size and intensity of wildfires, it’s critical that these lessons aren’t lost. The complexity and scale of fires are expanding every year, and the responses to them are scaling as best they can to meet these ever-growing challenges.

The reviews and analysis of the deaths on Storm King were thorough, and examine a complex array of factors. One major issue that the reports discovered were inadequate escape routes and safety zones for firefighters. Today, establishing and marking these routes of retreat and areas of refuge in case of an emergency are central points of basic wildland training.

Additionally, Storm King called into question what leadership and communication on a wildfire should look like. Breakdowns in decision-making and discrepancies in messaging amplified the chaos on the South Canyon Fire, and undoubtedly contributed to the tragedy.

Today, advancements both in technology and training have empowered crews to communicate more clearly and more frequently, which helps every firefighter have a good understanding of fire behavior across the incident. Moreover, the culture of safety has matured, and though there’s still room for growth, includes conversations around stress management, the importance of sleep for crews and overall respect for team cohesion and crew limitations.

Remembering incidents like Storm King Mountain and others is important for those within the firefighting community as well as those of us who live in communities impacted by wildfire. Fighting fire is an inherently dangerous job; there is no perfectly safe way to engage in combatting uncontrolled flames that are burning in varied terrains, fuels and in dynamic weather conditions. It is critical for property owners to take as much preparatory action as possible in terms of fire mitigation, and it’s equally important for other community members to help prevent accidental ignitions in wild spaces.

Finally, it should serve as a reminder that we can’t take the work of wildland crews, hotshots or smokejumpers for granted. They face extremely dangerous conditions to protect the lives and property of people they do not know and will never meet. They’re brave, and willing to risk a great deal to save a great deal. In honor of those who never left the slopes of Storm King, let’s just make sure we’re only asking them to do so when absolutely necessary.

To get a more in-depth analysis of what unfolded on Storm King Mountain during the South Canyon Fire, I recommend checking out the award-winning book Fire on the Mountain by John Maclean.